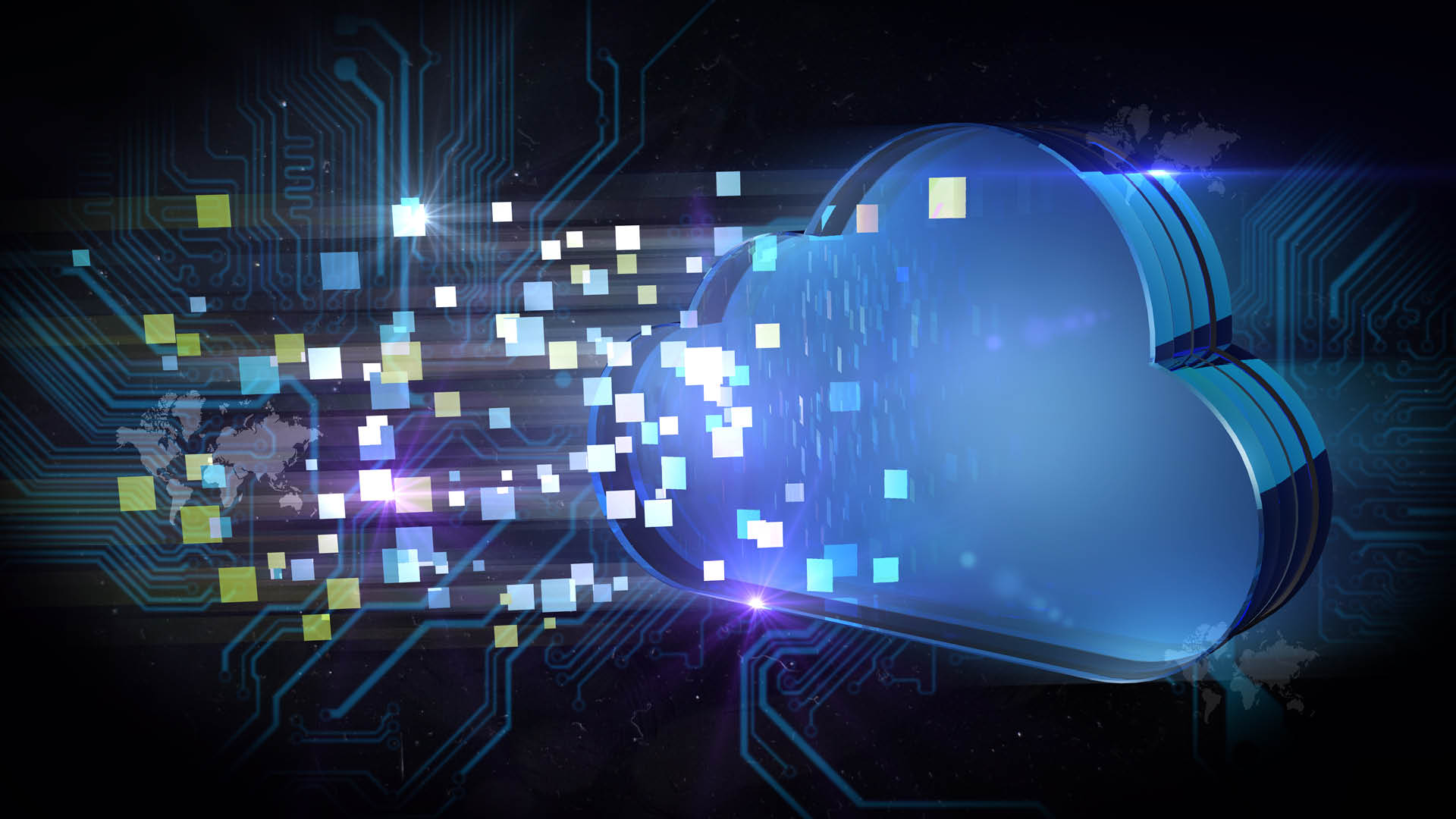 Cloud services have multidimensional values such as innovation, cost benefits, agility, scalability and business growth. Companies are looking at Cloud services for their entire requirement of external-sourcing as it helps to speed up implementation and eventually support value of time. Cloud computing users continue to increase year after year. Cloud is the direction everyone is heading be it a SMB or a fortune 500 company. Experts predict that by 2020 Cloud will be managing about 40 zettabytes, or 40,000,000,000,000,000,000,000 bytes of data.

Larry Ellison CTO of Oracle says “Cloud computing is not only the future of computing, but the present and the entire past of computing.”

Interesting facts about the CLOUD